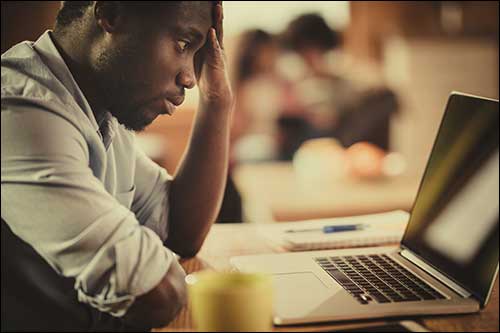 As this article in CRN shows, outages still happen in the world of software-as-a-service (SaaS). While some of these events are short-term, they are downtime nonetheless, and always cost in terms of idled workers and lost productivity.

The CRN article noted the following more high-profile outages that happened in the first half of the year:
These outages were relatively short in duration. Nonetheless, it certainly emphasizes that when outages occur, it’s a problem because a company cannot access its own data. And make no mistake, it is their data. Even Microsoft makes clear that end users are ultimately responsible for storing their data. Employees may use office productivity suites like always-on technology, but it’s not.
Then there is the question of cloud service outages when they happen during a critical window for a business. Just imagine not being able to retrieve medical records from a cloud-based sharing site goes down, or not being able to access shipping manifests when trucks or ships are on tight schedules. In those cases, hours can lead to delays that create a backlog that may not clear for some time.
Many businesses may not even be aware of the need to backup Microsoft 365. There is a long-term reason, of course for using office productivity solution backup. Many of these services do not keep data for long periods and recovering deleted data has even shorter windows.
For those businesses that need to backup and store data for regulatory reasons, not including data created from SaaS solutions seems to be flirting with disaster. How much critical information do you think there is in email and productivity suites should regulators be interested in reviewing them?
No matter the scenario, not having access to data still costs businesses in downtime dollars and productivity losses. As the above list of outages shows, these events are not rare.