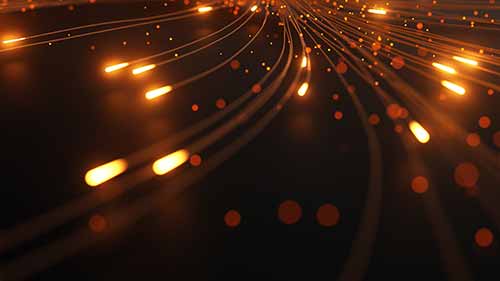 As the recent ransomware attack on Sinclair Broadcast Group shows, no industry is immune from ransomware.

The attack on Sinclair, which owns or operates more than 600 channels in the US, occurred in late October and knocked some of its stations off the air. Attackers encrypted company servers (affecting ad serving, company email and other operations) and it was suspected data was stolen as well.
Have your clients thought about what they would do in a similar “what now” ransomware scenario? If they haven’t, then it’s best to explain to them the full ramifications.
A good point to start with is that just backing up your data alone is not enough. Ransomware and malware attacks have evolved. Increasingly, backed-up data is the primary target of attackers. Locking down the backup prevents a company from recovering quickly.
That’s why immutability plays such a key role. Immutability is not a new technology, but its deployment as part of a converged storage solution makes it a powerful feature. Immutable data cannot be altered or encrypted in an attack by ransomware because data is store in a write-once, read-many times format.
In a recent report on Arcserve OneXafe, Omaha-based IT industry analyst company DCIG highlighted key elements of OneXafe that make possible quick recovery from data attacks.
How OneXafe creates and stores immutable data is what differentiates it from other solutions. OneXafe runs a file system on top of its immutable object store. All applications and clients only write to the OneXafe file system, which is then saved in its object store. As the report states: “This differentiates OneXafe’s architecture from other NAS offerings. When OneXafe stores file data as objects, its object store preserves file data in its original, unaltered states.”
The file system also deduplicates and compresses data. Those are great features when considering all the ever-growing amounts of data enterprises create, but there’s an added benefit. Deduplicated and compressed data generates a cryptographic hash – which remain intact even in an attack.
Frequent snapshots of the system’s data can be done as frequently as every 90 seconds and stored for a minimum of an hour. If an attack is discovered and data needs to be restored, users can pull backups from a remarkably short window.
If you have any clients wondering about the “what now” scenario, informing them of exactly how immutable storage works can give them a good idea of how to bounce back from bad situations.
A solution like OneXafe lets them plan for quick recoveries from data attacks – and that’s just what’s needed.